The 3rd generation of Mizuno irons to utilize the resilience of Chromoly - the JPX921 has the most complex face geometry to date for additional energy from the clubface. Choose the more Pro version for a more compact profile with reduced offset.

Our 3rd generation of designing and manufacturing irons using Chromoly – now taken to its limits. A re-engineered CORTECH face, is now 0.2mm thinner across the centre point. 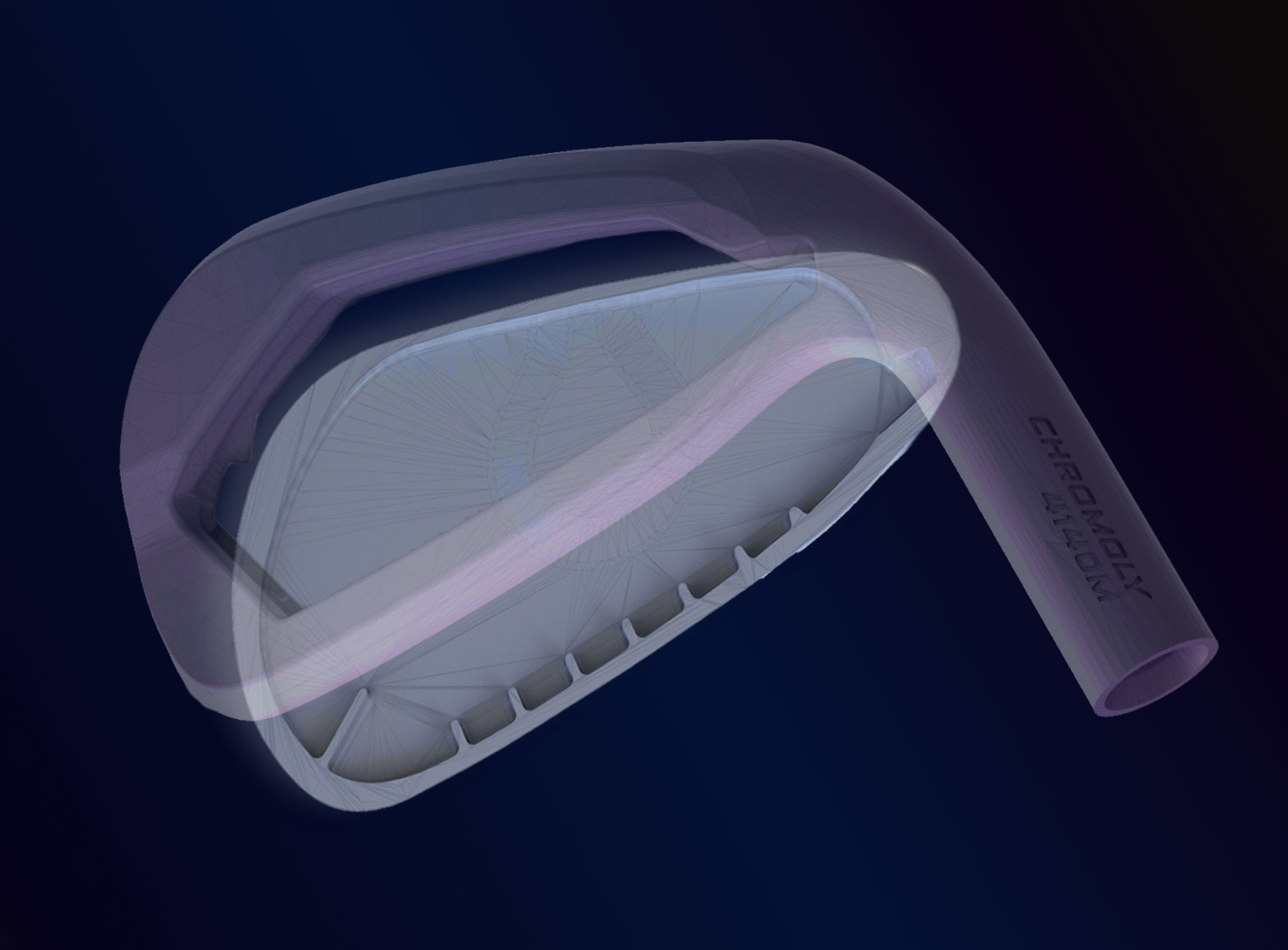 A new variable thickness sole design allows the leading edge to act as a hinge, resulting in greater face flex and ball speeds. 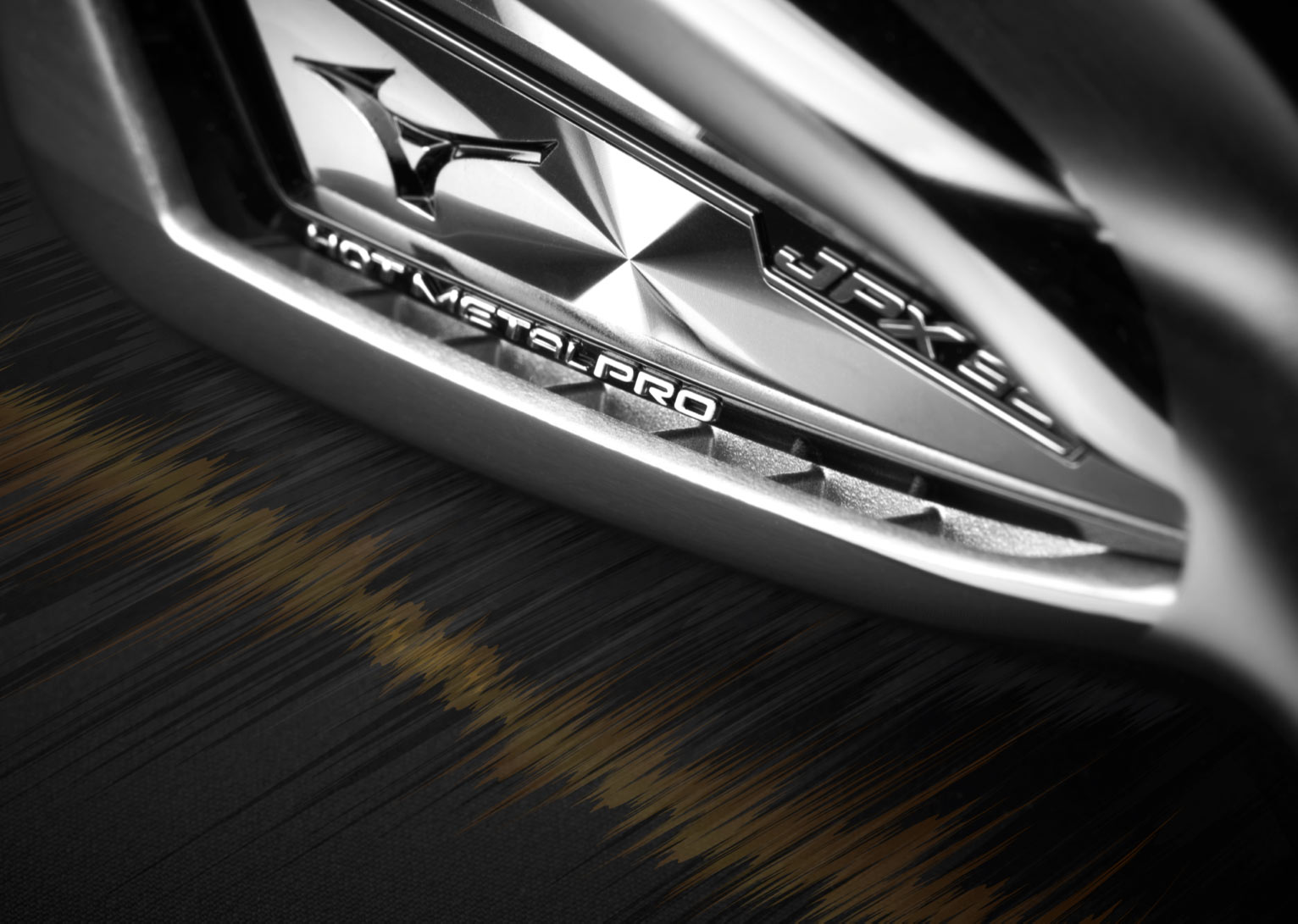 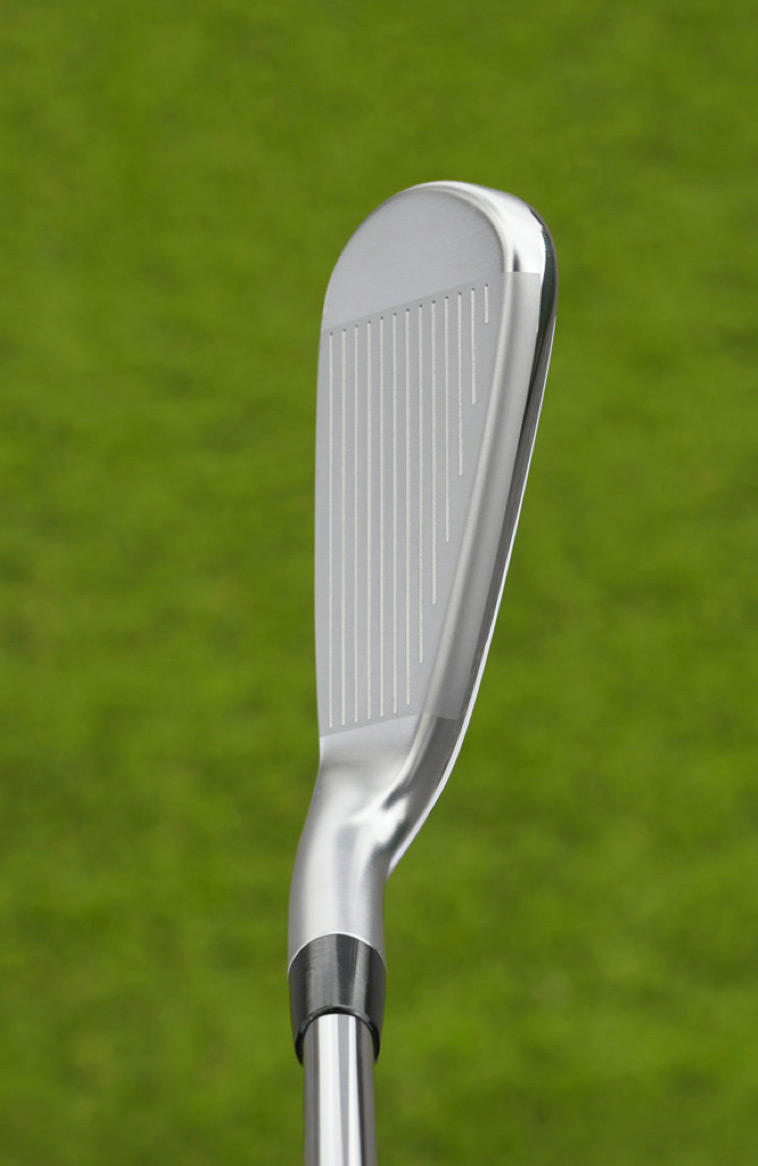 Anti-glare to minimise distractions over the ball. 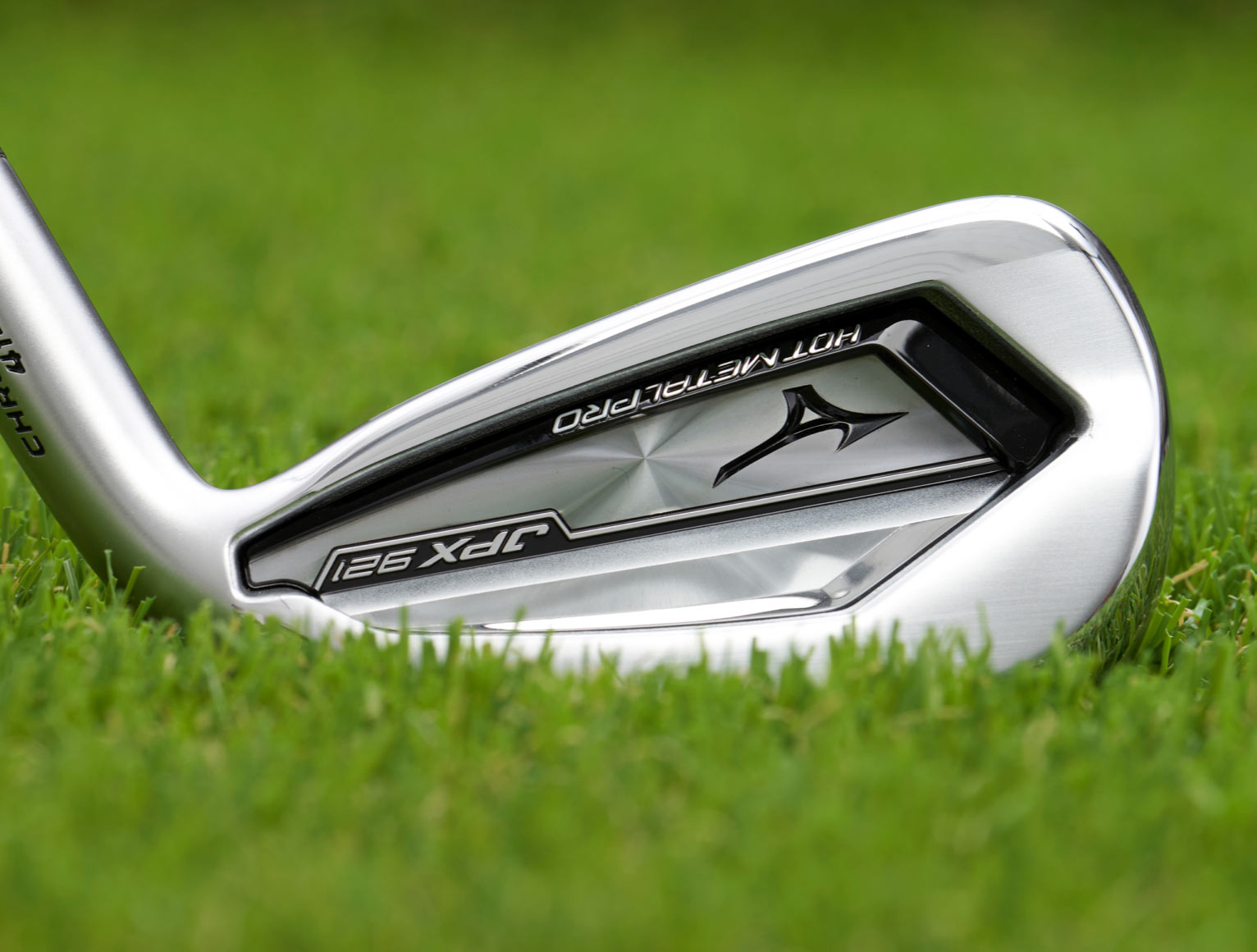 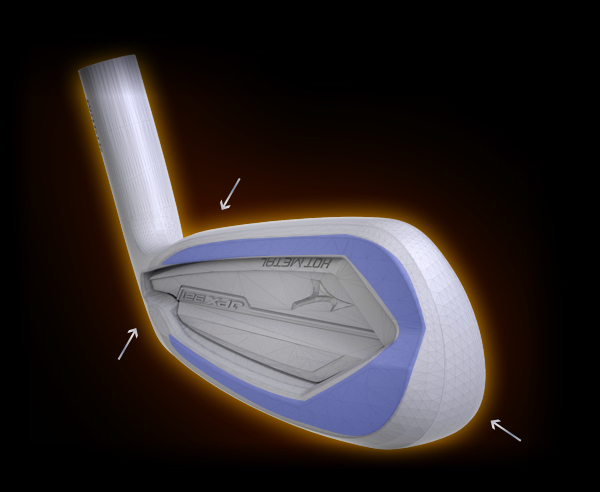 Extreme perimeter weighting with toe bias for stability from off centre strikes. 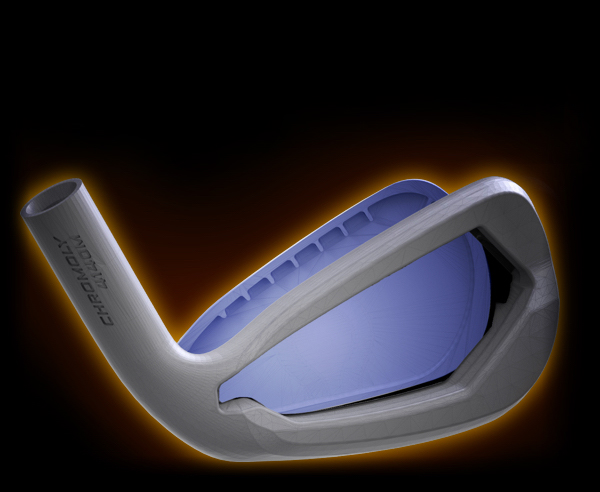 A re-engineered COR-TECH face is now 0.2mm thinner across the center point. 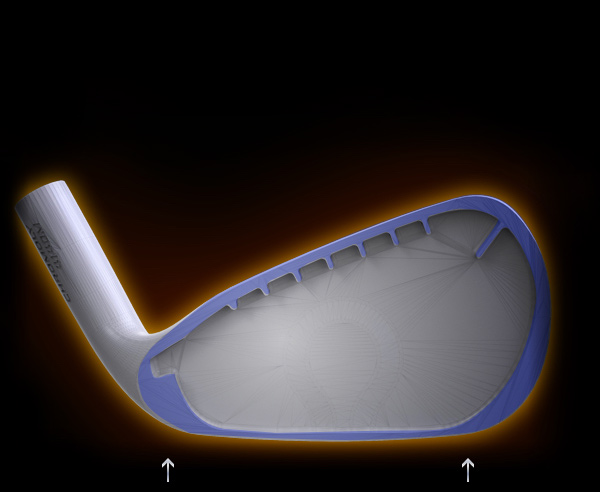